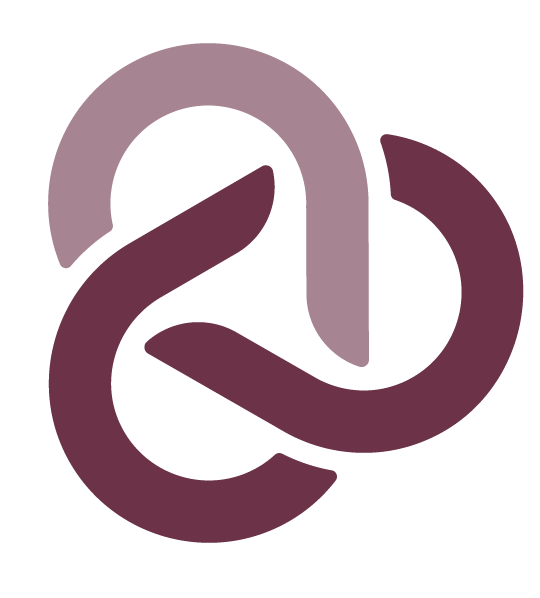 On December 8, 2003, I began my recovery journey. Like many others in recovery I know, I had not been in contact with my family for a long time before I decided things needed to change. The last time I spoke to my family, my dad said to call when I was ready to get help.

At that time, I was in an abusive relationship, weighed 88 pounds, and was scared that death was close. I remember how heavy my tiny flip phone weighed in my hand... in that moment, I knew I needed help more than ever. As I opened my phone, the numbers on the buttons began to blur as my eyes filled with tears. I dialed my parents’ phone number—the same one we’d had since we moved to the US from Germany. The phone rang.
Then I heard his voice.

I told him I was leaving my partner and getting out of town. At that time, I could not pinpoint what my father’s tone was. Looking back, I understand it was the sound of relief that I was alive. Without hesitation, my family was there for me.

I knew that it would take time for them to trust me again.  We had been through so much as a family. All my trauma had also affected them, just in a different way.

I was sexually abused outside the home as a child. When I told my therapist, they reported it, and my family and I  began the long process of going to court, and me retelling my story over and over again. My family believed me. They stood by my side the entire time. But the trauma was too much for me, and I began using substances to numb the pain. I was always close with my family, but as I spiraled and entered an abusive relationship, it strained our relationship to the point that I feared we could never repair it.

On December 8, 2003, I packed up my little Ford Focus and moved to another city, geographically relocating for my own safety and to start a new life. I did not have insurance or the finances to go to treatment, so I began to attend 12-step meetings as a part of my recovery. I was 19 at the time. I was so scared. There was a man at the door that greeted me out of the cold. He opened the door and his arms to me and offered a hug. I remember the smoke-filled room and people with styrofoam cups of coffee sitting around in a circle.

I found my home in those rooms. I found others like me. I was always one of the youngest people in the room, but that didn’t matter; I felt at home and always welcomed. At the end of every meeting, they would hand out key tags to mark our time in recovery. I remember the excitement I felt every time I got to walk up with my head held high to get another key tag, a milestone marking another victory in recovery.

The following December, I gave my dad one of the key tags. It was the glow-in-the-dark one you get that marks one year. I was so proud of myself for making it that far. All I wanted was for my family to be proud of me, too.

That year, I went to spend Christmas with them at their house. At some point during my stay, my dad asked me to come over to the tree; he wanted to show me his favorite ornament. I was expecting him to show me one of the ones that I made when I was in kindergarten. But when he pointed it out, I was surprised: it was my one-year key tag that I gave him. He said he was proud of me, and my heart lit up. He still hangs it on the tree every Christmas.

In my recovery journey, I have experienced many ups and downs. I am so grateful for my family for their unwavering support, and for how they have worked on themselves as well. It has truly been a family effort; my mother addressed her own childhood trauma, and my father is healing from feeling as though he could not protect me from the abuse I suffered from outside the home. We have all put in the work. We continue to have an open dialogue. They are a part of my support system. Their love and support has been one of the greatest gifts of my life.

Peer Recovery Support Specialist
Jenn Jones is a certified Peer Recovery Support Specialist for WEconnect. She is also a CPRS, WRAP Facilitator, and domestic violence advocate. Jenn has worked with youth, people experiencing homelessness, and individuals impacted by substance use disorder, disordered eating, and trauma. After feeling unable to use her voice over a long period of time, Jenn’s passion is now empowering others through advocacy and her work. Most recently, she is training to become a yoga instructor so she can guide others both on and off the mat. Jenn also loves cats, reading, and creating art.