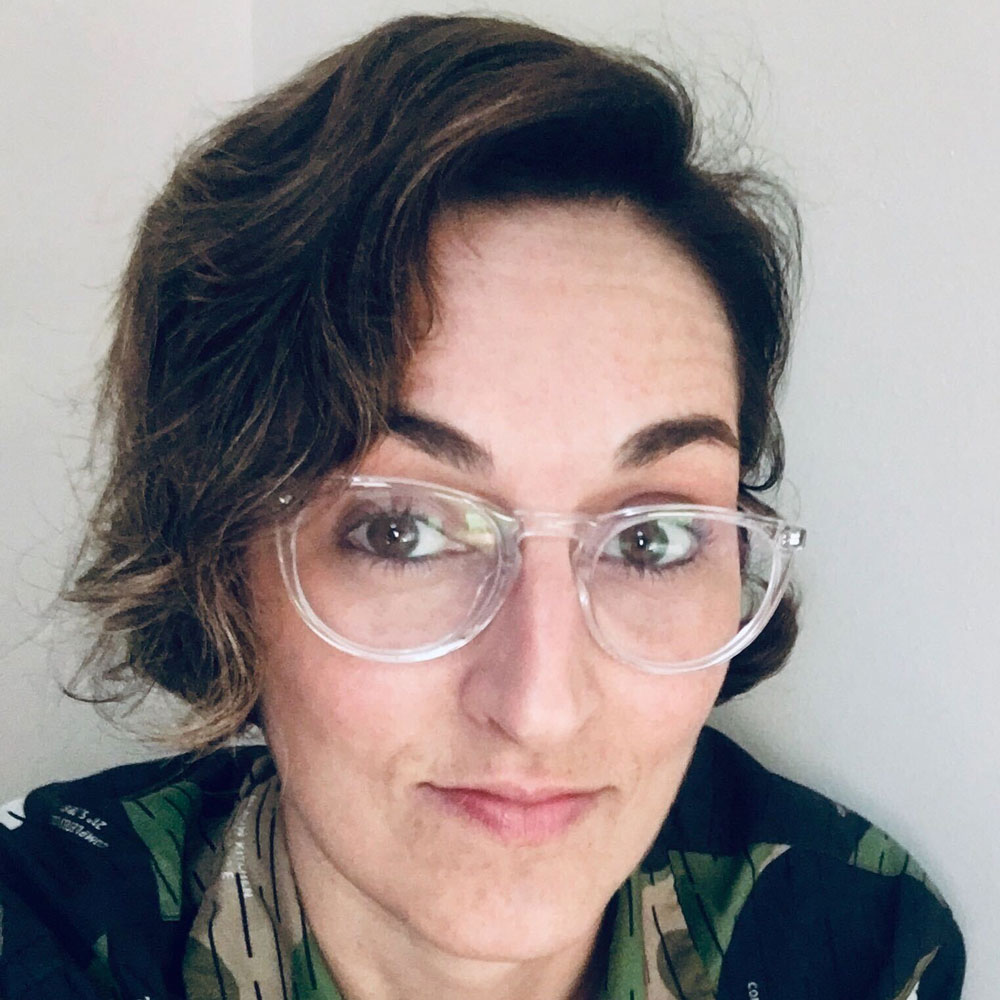 In October 2019, I attended my first Drug Policy Alliance conference in St. Louis, Missouri with thousands of other Harm Reductionists and drug policy wonks from all over the world. I attended many memorable and groundbreaking sessions that were incredibly powerful; they offered a glimpse of what compassion, science, and sensible drug policy could do to change the world. Amidst a jam-packed itinerary of amazing content, the most impactful breakout session I attended was called “Safety First: A Reality-Based Approach to Teens & Drugs.”

In February 2021, television personality Dr. Laura Berman tragically lost her teenage child to accidental drug poisoning due to counterfeit prescription pills. The pills were marketed and sold on the black market as Xanax, but as is extremely common these days, the pills the teenager purchased were actually pressed with fentanyl—an extremely potent opioid analogue. For an opioid-naive person that is expecting a Benzodiazepine like Xanax, fentanyl is potentially deadly.

Many of these unfortunate deaths have rocked our country in recent years, killing many people of all walks of life—including celebrities like Lil’ Peep, Mac Miller, and Prince (to name just a few). In the wake of these deaths, the loudest community response is usually “We need to keep these drugs off our streets and prevent our children from trying them.” While this response is totally understandable and comes from the right place, it’s a tired, outdated, and ineffective strategy for saving lives.

Human beings have had the desire to be in an altered state since the beginning of time. A neanderthal’s remains were discovered to have been buried next to the Ephedra Plant 65,000 years ago—a plant widely used (even today!) as a stimulant for weight loss and athletic performance. The ancient Sumerians’ use of opium started in about 5000 BCE. Coca leaves (the source of cocaine) have been chewed for thousands of years in South America.

Americans use substances every day to serve a variety of purposes; from prescribed medications that treat health concerns to legal drugs like caffeine and alcohol that can make you feel more energetic or less socially awkward, our culture is constantly pointing to the positive effects of being in an altered state. Teenagers who grew up steeped in that culture are the same as they’ve always been: they grow up in a society where most of their idols, mentors, and family members imbibe various forms of recreational and medicinal drugs. It’s no surprise that many of them will decide to experiment with those very same substances—some doing so safely with no negative consequences, and others who aren’t so lucky.

It’s no surprise that “just say no” or telling teens that they’re “too good for drugs” is not an effective strategy to prevent the negative consequences of this experimentation process. We can’t convince them that using substances means “frying their brains” when they’ve grown up watching uber-successful adults using drugs openly, all while still earning lots of money and achieving elevated status in our society. A song called “Mask Off” by popular recording artist Future peaked at number five on the US Billboard Hot 100 for the week of May 6, 2017, becoming Future's highest-charting overall single. The chorus of this song—“Percocet, Molly, Percocet”—can still be heard today, blaring from big stadium speakers at sporting events and popular radio stations across the US. These teenagers grow up in a society where accidental drug poisoning is the number one cause of accidental death for adults under the age of 50, while drug use is also very much a normalized part of mainstream culture.

How do we prevent these kids from causing harm to themselves while they navigate their relationship with substances? How can we prevent drug poisoning deaths amongst teenagers? The answer is simple: Harm Reduction Education. An evidence-based curriculum that acknowledges the reality that some kids will indeed experiment with substances, whether that’s in high school, college, and beyond. By accepting that reality, we can teach kids how to stay safer when experimenting and how to survive their drug use.

Luckily, this curriculum already exists! Safety First: A Reality-Based Approach to Teens & Drugs is an evidence-based curriculum that is available for FREE, with favorable results backing it up. In this curriculum, teens are able to have healthy and robust conversations with adults about the myths, facts, and dangers of drug use. They learn ways to stay safer and about the harmful effects of each drug on the developing adolescent brain. The curriculum is grounded in fact, but is not presented in an inflammatory way—instead, it’s presented in a way that allows teens to feel that they have access to the information needed to make an informed decision about their lives. For example, the students learn how and when to use the life-saving opioid reversal drug Naloxone. They also learn about potentially deadly drug combinations to avoid and how to test drugs for deadly contaminants like fentanyl should they decide to experiment. They’re also educated about the current mass drug poisoning event in America that includes the counterfeit pills that are killing so many, and how to avoid becoming another tragic casualty.

The availability of curriculums like this, combined with evidence-based coping skills that teach kids how to process grief and trauma and manage their self-esteem—such as mindfulness and Cognitive Behavioral Therapy—could greatly improve the health and wellness of our youth. The vocal opponents of this Harm Reduction approach for teens are akin to the folks that vehemently opposed Sex Education, claiming that it would inspire teens to have more sex as opposed to teaching them how to stay safer when they do. We know after years of research that this is not the case; there is no evidence that teaching kids about safer sex caused them to have more sex more often. The same is true of Harm Reduction curriculum for teens; giving teens the power of knowledge and information will encourage them to stay safe (and more importantly, to stay alive) should they ever decide to imbibe substances that have been used throughout history.

Peer Recovery Support Specialist
Meghan is a Certified Addiction Recovery Coach and a Certified Recovery Peer Advocate who strives to meet people "where they're at" in their various stages of substance use and recovery. A devoted advocate for recovery, harm reduction, drug policy reform, and social justice, she's lent her voice to many organizations that share the goal of ending the racist war on drugs and treating Substance Use Disorder (SUD) as an issue of health, not of morality. Meghan brings dynamic training to hospitals, jails, schools, MAR programs, and clinics as well as local governments across the US to advance harm reduction and peer support approaches. She left city living behind in 2011—now, she embraces a life rooted in wild spaces. She spends her free time exploring the Catskill Mountains, foraging for mushrooms, swimming in waterfalls, and spreading the message of radical compassion through harm reduction.